Keen to learn more about who our specialists are, what they do and why they are passionate in helping others? 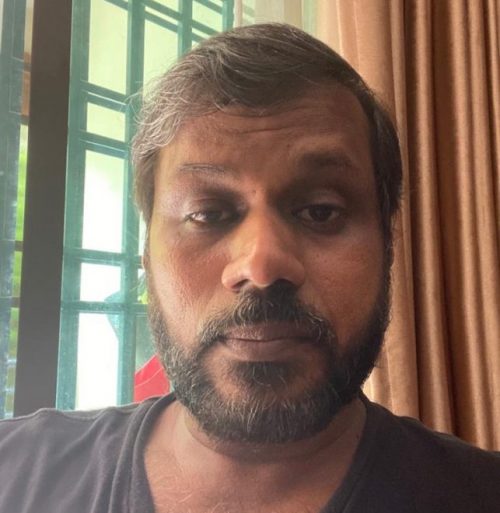 Fondly known as Mr Mano, he started his practice in 1988 specialising in brain plasticity through exercises of the body and skeleton. He was the first Anat Baniel Method (ABM) certified practitioner in Malaysia.

Mr Manoharan Ramasamy, fondly known as Mr Mano, started his career in 1988 as an Assistant Physiotherapist at Spastic Centre’s Special Needs unit in Penang. In 1995, he graduated with a Diploma in Audiology and Speech from Kasturba Medical College, India, and continued working in Penang Spastic Centre till 2001.

From 1996 to 1999, he trained children and teachers at the Sungai Petani Persatuan Kanak-kanak Khas before starting his career as a freelance therapist there, specialising in brain plasticity.

Between 2002 and 2008, Mr Mano trained teachers and students at Autism Centre in Butterworth, Malaysia, and also embarked on new challenges in the autism field. Over time, his expertise and recommendations from parents led Mr Mano to become well-known in the cerebral palsy circle. It was then when he realised his true calling – to help children with special needs.

Personally, Mr Mano never feels satisfied with the skills in his toolbox because he believes that more things can be done to further improve children with special needs. Further to his interest in brain plasticity through exercises of the body and skeleton, he went to the USA in 2017 to study about the Anat Baniel Method (ABM) and graduated in 2019 as the first ABM practitioner in Malaysia, as well as the first ABM Children Mastery practitioner in Malaysia.

Any questions or enquiries? Please direct them here, and we’ll get back to you as soon as possible!

Interested but don't know where to begin? Or are you simply keen to find out more? You can begin here by giving us a call, dropping us an email, or simply submitting the contact form below! We'd love to address any questions you have.